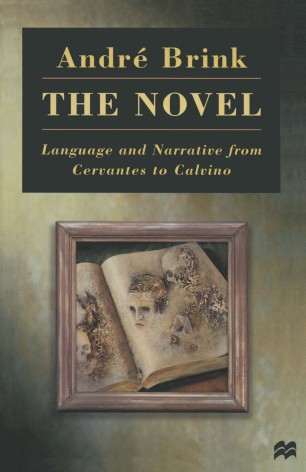 Language and Narrative from Cervantes to Calvino

The Postmodernist novel has become famous for the extremes of its narcissistic involvement with language. In this challenging and wide-ranging new study, André Brink argues that this self-consciousness has been a characteristic of the novel since its earliest stirrings. More specifically, every novel appears both to construct, and to be constructed by, its own notion of language, elaborated through all the strategies of narrative. Taking as his starting point 'the propensity for story' embedded in language, he offers stimulating new readings of novels from Cervantes to Calvino, demonstrating that in many respects the old familiar texts may be more startlingly modern, and the Postmodernist texts more firmly rooted in convention, than we tend to think.