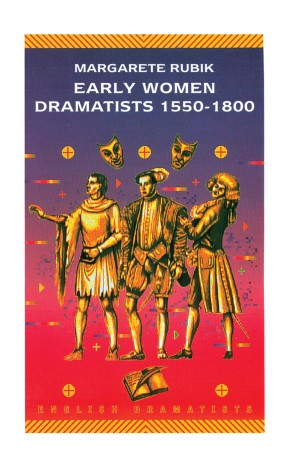 A comprehensive survey of women's drama between the Renaissance and the end of the eighteenth century, assessing the plays' characteristic features and the ruptures in the text indicating the writers' precarious social and artistic position and ambiguous stances to their own creativity and sex. Chapters are devoted to individual writers as well as to general developments in specific periods. The most significant plays are analysed in detail and related to the male literary canon of the time in order to stress both their originality and the existence of an, albeit tentative, female literary tradition.

MARGARETE RUBIK is Associate Professor of English Literature at the University of Vienna, having studied English and History in Vienna and American Studies at the University of Southern California. She has published extensively on women's drama and the Victorian novel.