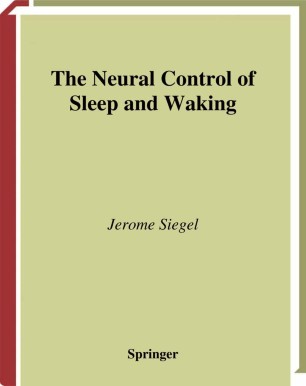 My first contact with “the other” Jerome Siegel came in 1973, when I moved to Los Angeles to do postdoctoral work at UCLA. My thesis work had been listed in a nationally available posting without any address. The Brain Inf- mation Service, thinking they knew where I was, listed “the other” Jerome Siegel’s Delaware address for reprint requests. I soon received a letter from Jerry along with the requests he had received and we have remained in c- tact ever since. I am occasionally reminded of my namesake when I meet a new colleague who is impressed that someone “so young” published a paper in Science in 1965 (one year out of high school, if it had been me). I entered the field in the early 1970s just as he left. My interests in REM sleep and brainstem mechanisms have been eerily similar to his (and he also did po- doctoral work at UCLA), so our research contributions can be distinguished easily only by my use of my middle initial (which has occasionally been om- ted from my publications). So, my namesake and I both have an interest in seeing to it that no one “brings shame to the name. ” The current work certainly fulfills that dictum. This is a very unusual book, both in its scope and in its approach to the - terial.