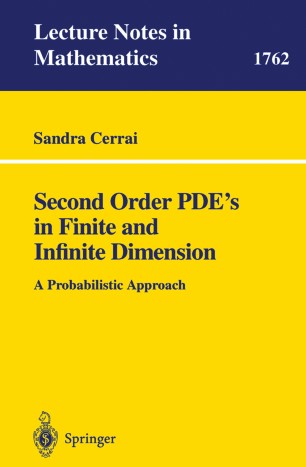 The main objective of this monograph is the study of a class of stochastic differential systems having unbounded coefficients, both in finite and in infinite dimension. We focus our attention on the regularity properties of the solutions and hence on the smoothing effect of the corresponding transition semigroups in the space of bounded and uniformly continuous functions. As an application of these results, we study the associated Kolmogorov equations, the large-time behaviour of the solutions and some stochastic optimal control problems together with the corresponding Hamilton- Jacobi-Bellman equations. In the literature there exists a large number of works (mostly in finite dimen­ sion) dealing with these arguments in the case of bounded Lipschitz-continuous coefficients and some of them concern the case of coefficients having linear growth. Few papers concern the case of non-Lipschitz coefficients, but they are mainly re­ lated to the study of the existence and the uniqueness of solutions for the stochastic system. Actually, the study of any further properties of those systems, such as their regularizing properties or their ergodicity, seems not to be developed widely enough. With these notes we try to cover this gap.