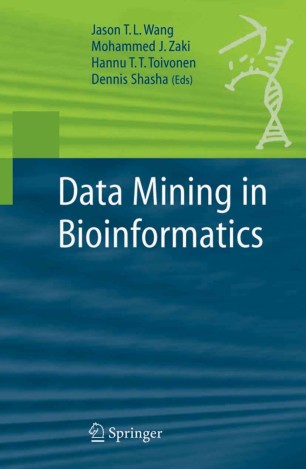 8. 1. 1 Protein Subcellular Location The life sciences have entered the post-genome era where the focus of biologicalresearchhasshiftedfromgenomesequencestoproteinfunctionality. Withwhole-genomedraftsofmouseandhumaninhand,scientistsareputting more and more e?ort into obtaining information about the entire proteome in a given cell type. The properties of a protein include its amino acid sequences, its expression levels under various developmental stages and in di?erenttissues,its3Dstructureandactivesites,itsfunctionalandstructural binding partners, and its subcellular location. Protein subcellular location is important for understanding protein function inside the cell. For example, the observation that the product of a gene is localized in mitochondria will support the hypothesis that this protein or gene is involved in energy metabolism. Proteins localized in the cytoskeleton are probably involved in intracellular tra?cking and support. The context of protein functionality is well represented by protein subcellular location. Proteins have various subcellular location patterns [250]. One major category of proteins is synthesized on free ribosomes in the cytoplasm. Soluble proteins remain in the cytoplasm after their synthesis and function as small factories catalyzing cellular metabolites. Other proteins that have a target signal in their sequences are directed to their target organelle (such as mitochondria) via posttranslational transport through the organelle membrane. Nuclear proteins are transferred through pores on the nuclear envelope to the nucleus and mostly function as regulators. The second major category of proteins is synthesized on endoplasmic reticulum(ER)-associated ribosomes and passes through the reticuloendothelial system, consisting of the ER and the Golgi apparatus.