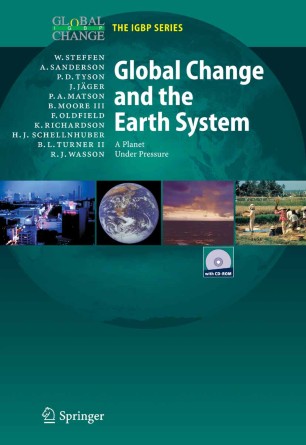 Global Change and the Earth System

A Planet Under Pressure

The interactions between environmental change and human societies have a long, complex history spanning many millennia, but these have changed fundamentally in the last century. Human activities are now so pervasive and profound that they are altering the Earth in ways which threaten the very life support system upon which humans depend. This book describes what is known about the Earth System and the impact of changes caused by humans. It considers the consequences of these changes with respect to the stability of the Earth System and the well-being of humankind; as well as exploring future paths towards Earth System science in support of global sustainability.