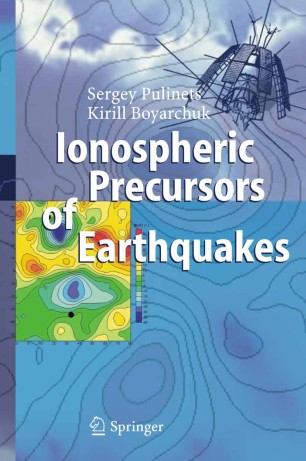 Using the kind permission given to me by my co-author, this short preface will be written in my name. I want to devote this book to San Juan city in Argentina. It is not only due to the fact that the city was twice completely destroyed after the devastating ear- quakes in 1941 and 1977, but also because my stay there completely changed my life. Changes included changing my career from the field of space plasma physics to Earth sciences and geophysics, and changes in my personal life giving me h- piness and compliance in my present family. Going back to the subject of the book, it should be noted that the history of the question asked by the book is very complicated and intricate. Starting in the 1930s from the observation of seismogenic electric fields, the area of seismo-ionospheric coupling became an area of fighting and conflicts, hopes and frustrations. Spe- lation and misunderstanding on the interdisciplinary borders made this field for many years (even up to now) taboo for so-called "serious scientists". But due to the courageous efforts of several groups in Russia and the former USSR states such as Kazakhstan and Uzbekistan, Japan, later France and Taiwan, Greece and Italy the situation started to improve.