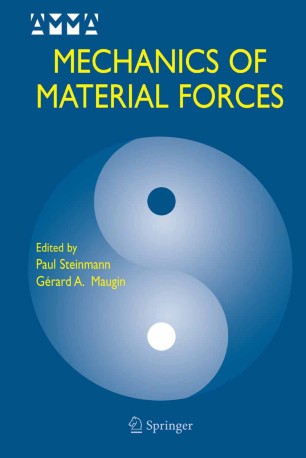 Part of the Advances in Mechanics and Mathematics book series (AMMA, volume 11)

This book is suitable for civil and mechanical engineers, physicists and applied mathematicians.