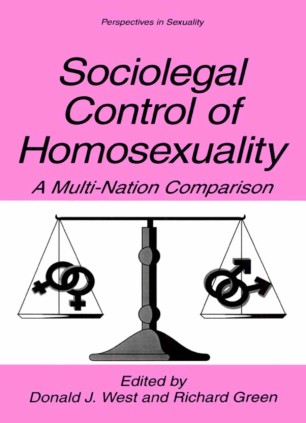 Despite the gains made by gay rights movements throughout the world, there are still areas in which homosexuals and their relationships are targeted as immoral and criminal. Sociolegal Control of Homosexuality, a comprehensive, up-to-date examination of governmental and religious reaction to issues of sexual orientation in regions - such as Asia and the Middle East - not often covered in English language publications, includes: