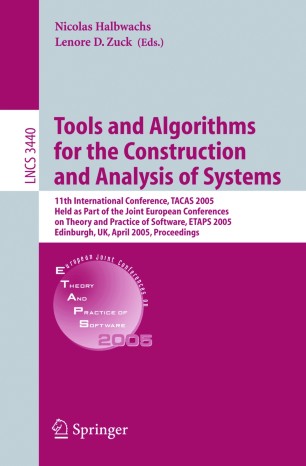 TACAS: International Conference on Tools and Algorithms for the Construction and Analysis of Systems