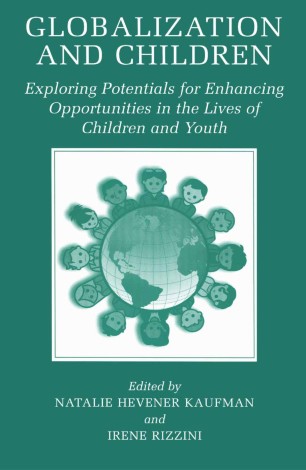 ALLISON JAMES Globalization seems to be the word on everyone’s lips, with politicians as much as academics extolling its benefits as well as its contradictions. For some, globali- tion means, in practice, that whether in Bangkok or Boston, in London or Rio, as travelers from wealthy countries they can be sure to find the beer, the pizzas, and the jeans that they can at home; they can be both at home and away simulta- ously. For others, though, globalization has had rather different, often less bene- cial, consequences. In their everyday lives people have come to find themselves tied in, albeit in often unseen ways, into larger economic and political systems over which they have no control; yet these systems cause radical changes—often for the worse rather than the better—in the pattern of their daily lives. And it is those who have least voice whose lives are usually affected the most. In this book attention is drawn systematically—really for the first time—to a consideration of how processes of globalization variously impact upon the lives of children. Such an approach is not only most welcome in the field of childhood studies, but also long overdue. It will, at last, enable us to begin to contextualize in a broader framework some of the many issues to do with ch- dren’s rights and participation which have long been discussed as separate and discrete issues within childhood studies.