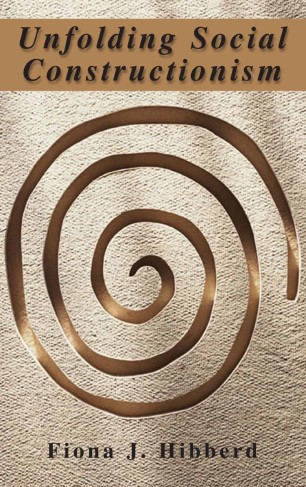 This book examines social constructionism as a metatheory of psychology.  It does not consider constructionist accounts of psycho-social phenomena, but it does assess certain assumptions which are said to underpin those accounts, assumptions which are primarily semantic and epistemological.  The first part of the book explains why the charges of relativism and self-refutation leveled at social constructionism miss their target, and it considers a constructionist attempt to defend the metatheory by appropriating the concept of performative utterances.  The second part of the book challenges the generally accepted view that social constructionism is antithetical to positivist philosophy of science.  This is done via an examination of the doctrine of conventionalism, constitutive relations, dualism, Wittgenstein's meaning-as-use thesis, verificationism, operationism, linguistic phenomenalism, and Kant's limitations of human knowledge.  It is shown that, in certain respects, these topics unite social constructionism with its bête noire logical positivism, and that psychology's repeated endorsement of these ideas hinders the development of a rigorous psycho-social science.  The book ends with a brief, speculative section in which it is suggested that the skepticism and internalism of social constructionist metatheory is an unconscious strategy of survival against failure.

Fiona J. Hibberd is lecturer in the School of Psychology, University of Sydney.  She specializes in the history, theory and philosophy of psychology, and in theories of personality, and has published in theoretical journals in the social sciences.