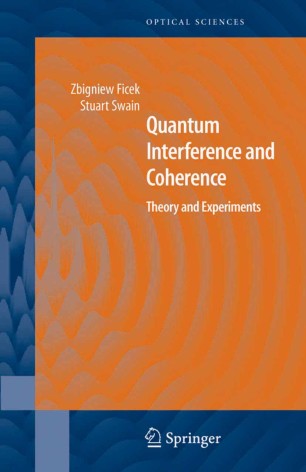 For the first time, this book assembles in a single volume accounts

of many phenomena involving quantum interference in optical fields

and atomic systems. It provides detailed theoretical treatments and

experimental analyses of such phenomena as quantum erasure, quantum

between Bose-Einstein condensates. This book fills a gap in the

literature and will be useful to both experimentalists and theoreticians.