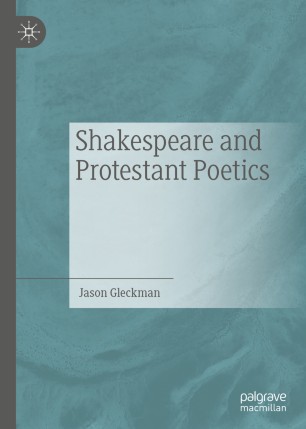 This book explores the impact of the sixteenth-century Reformation on the plays of William Shakespeare. Taking three fundamental Protestant concerns of the era – (double) predestination, conversion, and free will – it demonstrates how Protestant theologians, in England and elsewhere, re-imagined these longstanding Christian concepts from a specifically Protestant perspective.  Shakespeare utilizes these insights to generate his distinctive view of human nature and the relationship between humans and God.   Through in-depth readings of the Shakespeare comedies ‘The Merry Wives of Windsor’, ‘Much Ado About Nothing’, ‘A Midsummer Night’s Dream’, and ‘Twelfth Night’, the romance ‘A Winter’s Tale’, and the tragedies of ‘Macbeth’ and ‘Hamlet’, this book examines the results of almost a century of Protestant thought upon literary art.