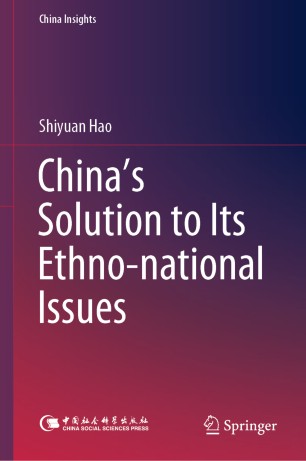 China's Solution to Its Ethno-national Issues

This book focuses on the global issue of ethnic problems and examines the theory and practice of how China addresses its ethnic problems from a macro perspective, following the guidelines formulated by the working conference on ethnic affairs of the Central Committee of Chinese Communist Party in 2014. Based on comparative and empirical studies, it also analyzes specific solutions to ethnic problems in contemporary China, such as how the country has succeeded in redressing material inequalities among different ethnic groups, allowing these groups to share in the country’s development, and gain recognition and acceptance.