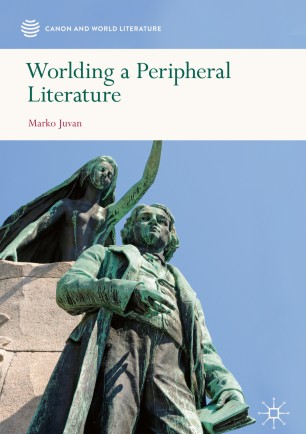 Part of the Canon and World Literature book series (CAWOLI)

Bringing together the analyses of the literary world-system, translation studies, and the research of European cultural nationalism, this book contests the view that texts can be attributed global importance irrespective of their origin, language, and position in the international book market. Focusing on Slovenian literature, almost unknown to world literature studies, this book addresses world literature’s canonical function in the nineteenth-century process of establishing European letters as national literatures. Aware of their dependence on imperial powers, (semi)peripheral national movements sought international recognition through, among other things, the newly invented figure of the national poet. Writers central to dependent national communities were canonized to represent their respective cultures to the norm-giving Other – the emerging world literary canon and its aesthetic ideology. Hence, national literatures asserted their linguo-cultural individuality through the process of worlding; that is, by their positioning in the international literary world informed by the supposed universality of the aesthetic.