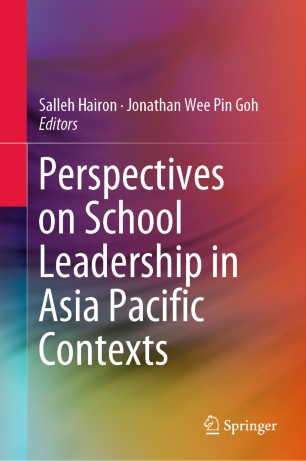 This book casts a refreshingly new light on current literature on school leadership, which has predominantly been viewed through Western lenses. Accordingly, key concepts and theories on leadership and school leadership have primarily been generated from thinking and research in the Western sphere. This is problematic, considering the fact that the leadership concept or construct, and its practices, are significantly influenced and shaped by contexts, and even situations.
However, there are various contextual conditions and forces that can separately or collectively affect how school leadership is understood and practiced, including social, cultural, historical, geographical, economic and political conditions.
In response, the book seeks to provide readers a better awareness of how the leadership construct or phenomenon is shaped by the varying contexts constantly affecting school leadership, while specifically focusing on the Asia Pacific region. In turn, it highlights various Asia Pacific contexts that shape school leadership, so as to ‘speak back’ to existing theories on school leadership.