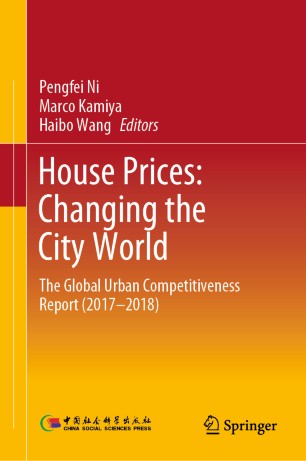 This report was jointly launched by the National Academy of Economic Strategy of the Chinese Academy of Social Sciences and UN-HABITAT. Using the indicator system and objective data, the competitiveness of 1,035 global cities was evaluated in detail. The report measures the development pattern of global urban competitiveness as a whole, and the gap between the relevant parties and the ideal state. It has refreshed people's past perceptions of urban rankings and confirmed that the science and technology innovation center cities and central cities of emerging economies have begun to break the inherent global cities and they have entered the ranks of the most urban competitiveness.
While paying attention to the comparison of competitiveness among cities, this report further promotes the perspective to the pattern and trend change of global economic and social development from the perspective of city. The followings are new findings: First, information technology has increasingly become the primary driving force for urban development; Second, it is the three meridians that divide the global urban population and economic differentiation; Third, the soft links between cities gradually dominate the global urban system; Fourth, the formation of new global cities is beginning.