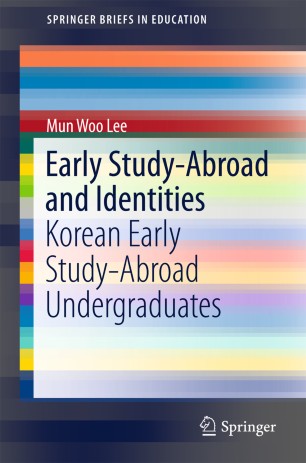 This book investigates how transnational English learning experiences can influence students’ identities. More specifically, it delineates how Korean early study abroad undergraduates perceive English and how they have formed their ethnic identities based on their early study abroad experiences. They tend to see themselves “in between” two cultures/languages and this in-between-ness is the most distinctive common characteristic of their identities. However, their in-between-ness means more than being connected to both Korea and America or hybridizing Korean and American discourses. As transnational elites who cross the borders freely, they are in a position to be cosmopolitans who can take advantage of the in-between-ness, becoming keen critics of dominant cultures in both contexts, and potentially social activists who can stand up for social justice. In short, the early study abroad experience should be understood not just in terms of language learning, but as a process by means of which learners develop social awareness in multiple language-related contexts that can lead them beyond their own circumscribed world of elitism to a position of responsibility for sharing what they have experienced and learned for the benefit of society.