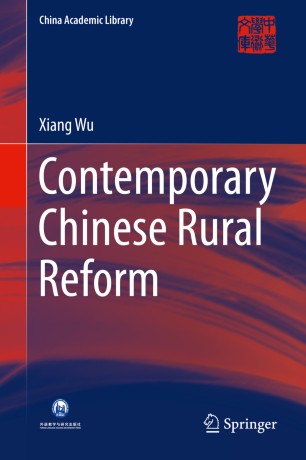 This book offers an eyewitness account of China’s twenty years of rural reform. It records the successive changes in different types of China’s rural economic systems, from rural cooperatives to the people’s communes to the household responsibility system. It demonstrates that, as the starting point of rural reform, the household contract management played an unexpected role in promoting the acceleration of China’s modernization process. Further, the book presents a systematic explanation for the cause and results of the reforms without which it would be impossible to fully comprehend the rise of China over the last three decades.