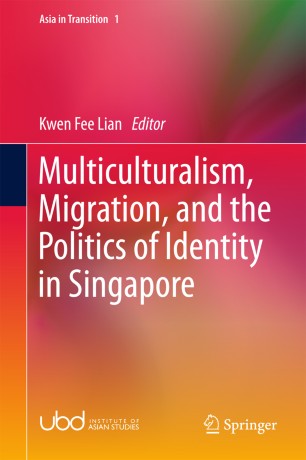 Multiculturalism, Migration, and the Politics of Identity in Singapore

Part of the Asia in Transition book series (AT, volume 1)