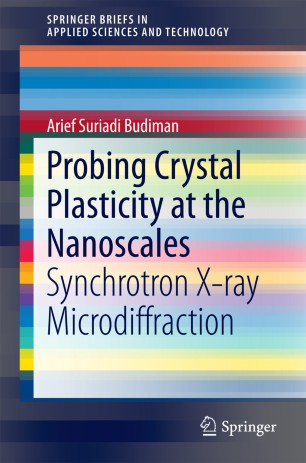 Probing Crystal Plasticity at the Nanoscales

This Brief highlights the search for strain gradients and geometrically necessary dislocations as a possible source of strength for two cases of deformation of materials at small scales: nanoindented single crystal copper and uniaxially compressed single crystal submicron gold pillars.

When crystalline materials are mechanically deformed in small volumes, higher stresses are needed for plastic flow. This has been called the "Smaller is Stronger" phenomenon and has been widely observed. studies suggest that plasticity in one case is indeed controlled by the GNDs (strain gradient hardening), whereas in the other, plasticity is not controlled by strain gradients or sub-structure hardening, but rather by dislocation source starvation, wherein smaller volumes are stronger because fewer sources of dislocations are available (dislocation starvation hardening).