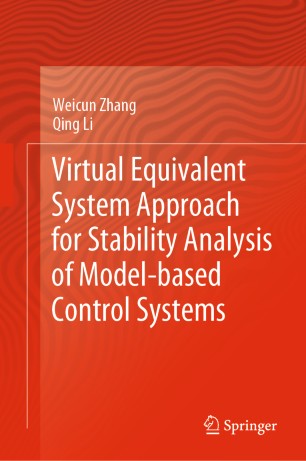 This book puts forward the concept of a virtual equivalent system (VES) based on theoretical analysis and simulation results. The new concept will facilitate the development of a uniﬁed framework for analyzing the stability and convergence of self-tuning control (STC) systems, and potentially, of all adaptive control systems. The book then shows that a time-varying STC system can be converted into a time-invariant system using a certain nonlinear compensation signal, which reduces the complexity and diﬃculty of stability and convergence analysis. In closing, the VES concept and methodology are used to assess the stability of multiple model adaptive control (MMAC) systems and T-S model-based fuzzy control systems.