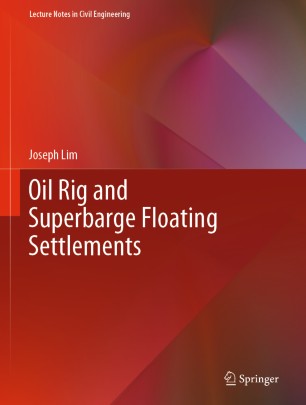 This book presents a collection of proposed offshore and nearshore settlements in response to the emerging consequences of climate change. These settlements are counterpoints to megacities with unsustainable ecological footprints. The continuing depletion of natural resources has resulted in displaced communities, prompting the following research questions:
What if we floated on sea instead of inefficiently consuming land?
Could we use wave energy instead of nuclear energy?
How can we replenish food supply and regenerate marine eco-diversity?
How would our lives be shaped by new offshore settlements?
What would we use as structures for shelter, farming, scaffolding and recreation?
Floating cities emerged in the 1960s with Buckminster Fuller’s Triton City and Kenzo Tange’s Tokyo Bay Plan, and current manifestations include Vincent Callebaut’s Lilypad, the Seasteading Institute and the mile-long Freedom Ship housing 50,000 people.
As an alternative to these examples, the book proposes the repurposing of three types of marine vessel: jack-up platforms, semi-submersibles and superbarges as sustainable, habitable structures to accommodate 20% of the projected 8.1 billion global population in 2025. The spatially conceived   floating settlements include food and energy supplies for housing, recreation, education at sea, post-disaster health care and resettlement for nearshore deployment.

Dr. Joseph Lim has a special interest in prototypical structures addressing emergent spatial and environmental needs, and his projects have won SIA Design Awards and various international awards. His work on industry and infrastructure explores land intensification through architectural investigations, has had a significant influence on the planning of future settlements, townships and infrastructure. Joseph is the author of Bio-structural Analogues in Architecture (2010) and Eccentric Structures in Architecture (2012), both of which have been translated into Korean and Chinese . His latest publication, Skybridge I, investigates forms of air rights structures.