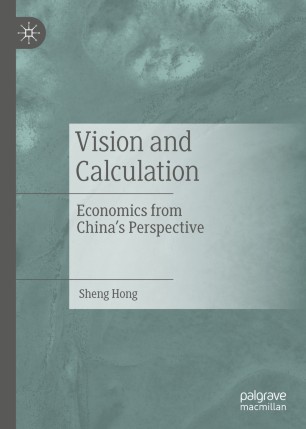 This book is a collection of articles on the author's thinking and analysis of China's problems by using the mainstream economic methods. Topics covered include families in traditional China, land permanent tenancy system, changes of land institutions since modern times, rationality of specialized market, similarities and differences between rent and tax, the role of contracts change in the China's reform, analysis of Asian financial crisis and American financial crisis, the paradox of medical insurance, the business model of e-retail platform with zero price,  the relationship between transactions and cities, the religious man who is different from the economic man, and theological coordinates of economics. This book provides a nuanced analysis using a China-styled economic approach for scholars while also allowing lay people to enhance their knowledge of China through the stories and cases presented.
Hong Sheng is Director of the Unirule Institute of Economics and a professor at the Economic Research Institute of Shandong University, China. Born in 1954, he graduated from People’s University of China in 1983 and received his master’s and Ph.D. degrees in economics from Chinese Academy of Social Sciences in 1986 and 1990 respectively. He was a visiting scholar at the University of Chicago, USA, from 1993 to 1994.