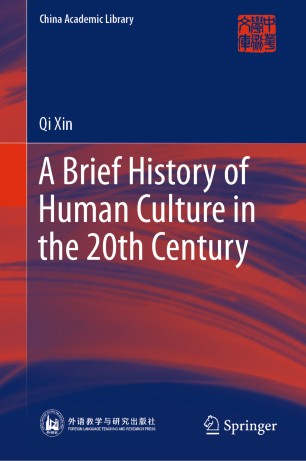 A Brief History of Human Culture in the 20th Century

This book examines the cultural concepts that guided the development of the “age of mankind”— the changes that took place in historical, philosophical, scientific, religious, literary, and artistic thought in the 20th century. It discusses a broad range of major topics, including the spread of commercial capitalism; socialist revolutions; the two world wars; anti-colonialist national liberation movements; scientific progress; the clashes and fusion of Eastern and Western cultures; globalization; women’s rights movements; mass media and entertainment; the age of information and the digital society. The combination of cultural phenomena and theoretical descriptions ensures a unity of culture, history and logic. Lastly, the book explores the enormous changes in lifestyles and the virtualized future, revealing cultural characteristics and discussing 21st -century trends in the context of information technology, globalization and the digital era.