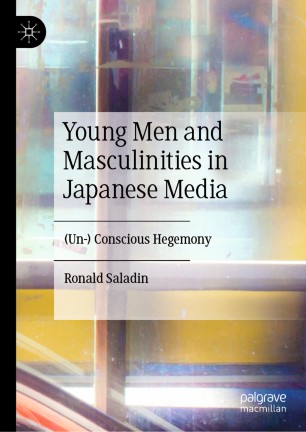 This book provides an in-depth investigation of two Japanese men's magazines, ChokiChoki and Men's egg, analysed as representative examples of the genre of Japanese lifestyle magazines for young men. Employing both qualitative and quantitative content analysis, focusing on topics ranging from everyday life activities up to partnerships and sexuality, it examines how these magazines discursively renegotiate norms of Japanese masculinity. By scrutinizing the way these magazines convey ideas of gendered behavior within different contexts, the book demonstrates how Japanese lifestyle magazines discursively create new ideas of gender and masculinities in particular. It argues that hegemonic gender norms of Japan's society are both altered and reconstructed at the same time and that while altering parts of the gendered habitus in order to adjust to changing social circumstances and perceptions of gender, magazines (un)consciously reproduce core values of the hegemonic gender regime and thus revalidate them as legitimate. A key read for scholars and students of contemporary Japan, Japanese studies, gender studies, and anyone interested in Japanese popular culture and media, this book provides new insights into a segment of the Japanese media market that has received little scholarly attention.