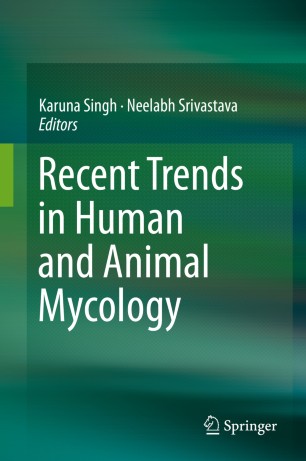 Fungal pathogens pose an on-going and serious threat for poikilotherms and homeotherms, and can cause a broad spectrum of diseases ranging from innocuous to life-threatening. In addition, long-term exposure to some mycotoxigenic moulds can lead to mycotoxicoses in human and animals. Given the expanding population of immune compromised hosts, the list of fungal opportunists grows longer every year. Moreover, antifungal resistance, drug-related toxicity and our limited arsenal of antifungals have exacerbated the situation. To address these problems, strategies such as the identification of novel targets, use of the structure-activity relationship in rational drug design, development of new formulations, modification of existing antifungals to combat resistance, and bioavailability enhancement are called for.

For the reader’s convenience, this book has been divided into three sections. The first six chapters of Section I provide a timely review of mycoses, from endemic to cosmopolitan and from generalized to specific, while both chapters of Section II focus on risks associated with mycotoxins. In closing, the two chapters of Section III describe potential antifungal leads and drug candidates based on phytochemicals and coumarin scaffold.