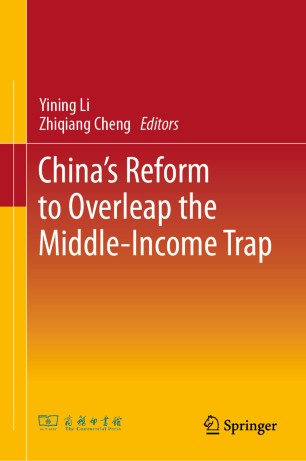 This book addresses how China could avoid the middle-income trap. Professor Li Yining proposed the framework and wrote the first article. Under Li’s guidance, other articles were written by researchers at the Guanghua School of Management, Peking University. It is well known that China's reform has been highly successful, but there are still many unsolved institutional problems. The book’s authors suggest that the middle-income trap is composed of three traps. Firstly, there is the “development system trap”. Secondly,  the “social crisis trap ” and finally, the “technology trap”. In order to avoid these traps, it is important for China to intensify its economic reform, to lessen the gap between the rich and poor, and to enhance innovations in technology as well as the capital market.This book uses both theoretical and case studies to discuss agricultural modernization, new urbanization, the urban-rural gap, income growth, community management, pastoral areas of medicine and the newly-industrializing economy, etc.