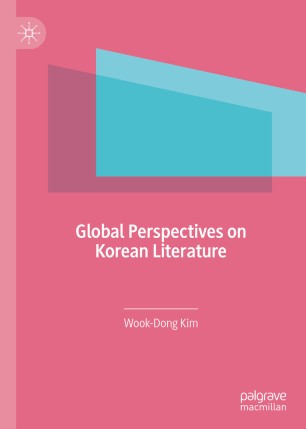 This book explores Korean literature from a broadly global perspective from the mid-9th century to the present, with special emphasis on how it has been influenced by, as well as it has influenced, literatures of other nations. Beginning with the Korean version of the King Midas and his ass’s ears tale in the Silla dynasty, it moves on to discuss Ewa, what might be called the first missionary novel about Korea written by a Western missionary W. Arthur Noble. The book also considers the extent to which in writing fiction and essays Jack London gained grist for his writing from his experience in Korea as a Russo-Japanese War correspondent. In addition, the book explores how modern Korean poetry, fiction, and drama, despite differences in time and space, have actively engaged with Western counterparts. Based on World Literature, which has gained slow but prominent popularity all over the world, this book argues that Korean literature deserves to be part of the Commonwealth of Letters.