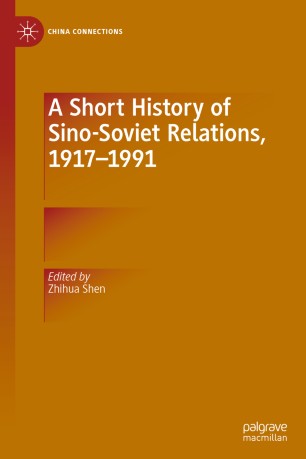 Drawing on the rich trove of recently declassified Russian and Chinese archival materials, this history of Sino-Soviet relations in the 20th century sheds new light on key events during this period. It offers fresh insights into the role of ideology and national interests in the evolution of the complex and turbulent relationship between not just the two countries but also their respective Communist Parties. The chapters on the normalization of bilateral ties provide an in-depth analysis of divisions in the socialist camp that culminated in both its collapse and the disintegration of the Soviet Union. The book argues that 20th century Sino-Soviet relations reflected both long-standing and emerging political and geopolitical challenges facing members of the Cold War socialist camp, in particular tensions between the ideal of internationalism and national aspirations, between commitment to the principle of sovereignty and commitment to that of equality in international relations, and between inter-party relations and inter-state relations. This makes for a valuable addition to the reading lists of all those interested in the development of the relationship between two of the world’s most important countries.