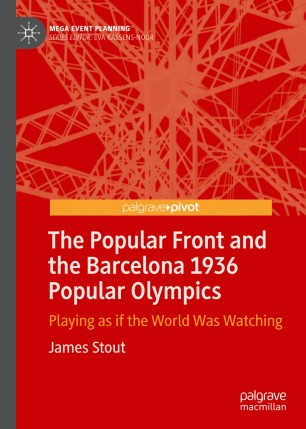 The Popular Front and the Barcelona 1936 Popular Olympics

Playing as if the World Was Watching

This book deals with the events leading up to the 1936 Popular Olympics which would have united the Popular Front in opposition to the Berlin Olympics. It also discusses the days after the outbreak of the Spanish Civil War which began on the same day the games were due to start. Using a variety of primary and secondary sources, the book traces the biographies of several Popular Olympians who would go on to volunteer in the Spanish Civil War. The book also examines the planned events and locations for the Popular Olympics as well as the international funding that the games secured. The book argues that the events were a departure from Workers’ Sport as well as the IOC’s Olympic games and represented an important cultural manifestation of the Popular Front.