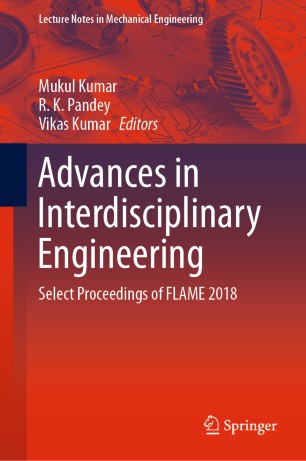 Dr. Vikas Kumar is Assistant Professor in the department of Mechanical Engineering, Amity School of Engineering and Technology, Amity University, Noida, India. He obtained his PhD in mechanical engineering from IIT Roorkee. He has published several articles in the field of vibration and ergonomics in reputed journals, and he is also a reviewer for many of them. He has recently filed for two patents to the Indian patent office.