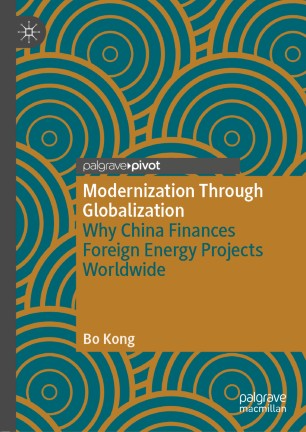 This pivot considers how China deals with the globalization of its energy companies in the face of global efforts to combat climate change. It examines how China, following its emergence as the world’s largest energy consumer and its resultant growing dependence on foreign energy, engages the world on energy, and its implications for global governance of energy. It notably focuses on the policy impact of China’s global engagement for the accelerated “going out” strategy and the so-called “one belt one road” (OBOR) initiative, and profound climate implications for the rest of the world, contending that the type of energy services, technologies, and infrastructure China finances around the globe today will determine the global community’s carbon footprint in the foreseeable future.