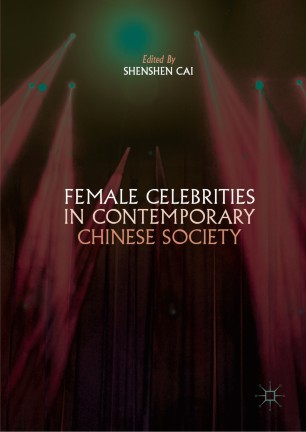 This book focuses on a representative group of contemporary Chinese female celebrities including actors, directors, writers and reporters, notably personalities such as Liu Xiaoqing, Hong Huang, Chai Jing and the most sought after young generation actors, Yang Mi and Guan Xiaotong. It analyses the on- and off- screen roles of these famous Chinese women, and the cultural, gender and social impact and significance embedded in them, whilst highlighting controversial social and cultural concerns and debates in contemporary China. The book furthers the understanding of the role played by contemporary female celebrities who are considered as social, cultural and feminist icons in present-day China, as reflected in their work, careers and private lives, and whose experiences help to understand Chinese women’s attitudes towards key issues such as career trajectories, marriage and family, gender identity, social changes, civil debates and political transformations, all of which are at the center of societal transformation in China.