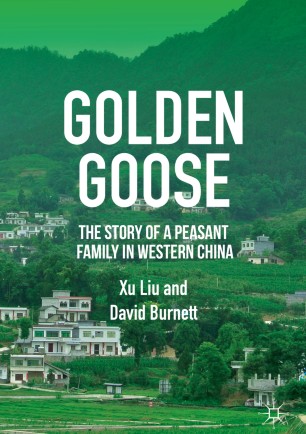 The Story of a Peasant Family in Western China

This book offers an intimate and personal look at what China's poverty alleviation has meant for individuals. The dramatic progress in reducing poverty in China over the past three decades is well known. According to the World Bank, more than 500 million people were lifted out of extreme poverty as China’s poverty rate fell from 88 percent in 1981 to 6.5 percent in 2012. Behind this statistic are the millions of families in rural China who have moved from extreme poverty to a more comfortable way of life in modern China. This is the story of four generations of one such family. Grandma Zhen and her eight children have faced the hardship of war, the great famine of 1958-1960, the Cultural Revolution of 1967-1977 and Opening-up and Reform. They have had to adjust to a rapidly changing culture that has affected all aspects of their lives, including marriage, the one-child policy, and education. Through incredible endurance and hard work, they have not only survived, but thrived. This book will be of value to anthropologists, developmental economists, sinophiles, and more.
Xu Liu is a researcher at Sichuan Normal University, China and received her PhD from Institute of Education, University College London. She is familiar with the local culture and customs. Most crucially she speaks the local dialect, which was instrumental in carrying out the interviews for this book.
David Burnett, with a PhD in Anthropology from the School of Oriental and African Studies in London, taught at Sichuan Normal University, China from 2006-2013 and is now a Professor Emeritus. He is author of several books, including Western Civilization: A Study for Chinese Students, and a Fellow of the Royal Anthropological Institute.