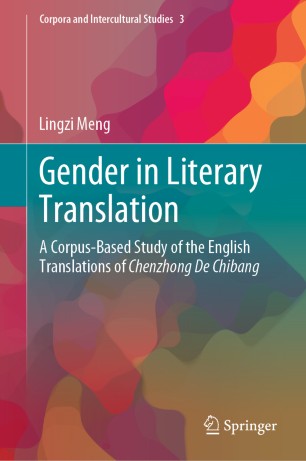 This book explores the role of gender in male- and female-produced efforts to translate a Chinese novel into English. Adopting the CDA framework and corpus methodology, the study examines the specific ways in which, and extent to which, a female British translator and a male American translator construct their gender identity in translation. Based on an analysis of the two translations’ textual and paratextual features, it reveals the fascinating ways in which language, gender and translation interact. The book is intended for anyone who is interested in gender and translation studies, particularly in applying the new corpus methodology to exploring the interface between gender and translation in the Chinese context.