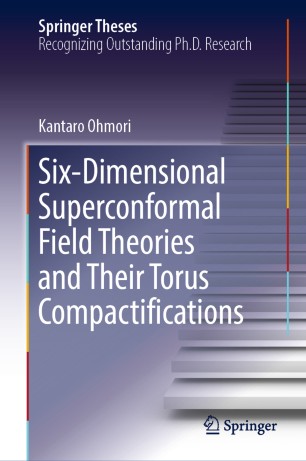 Kantaro Ohmori is a member of the Institute for Advanced Study, USA. He received his Bachelor, Master and Doctor of Science degrees from the University of Tokyo in 2012, 2014 and 2016, respectively. After completing his PhD, he moved to the current institute. His research interests include various issues in string theory and quantum field theory.