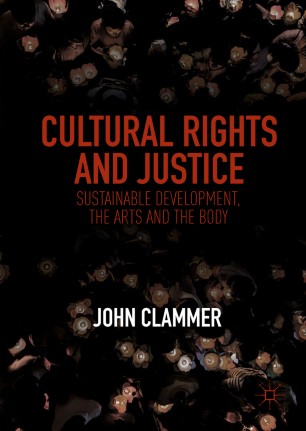 Sustainable Development, the Arts and the Body

This book provides an innovative contribution to the emerging field of culture and development through the lens of cultural rights, arguing in favour of a fruitful dialogue between human rights, development studies, critical cultural studies, and concerns about the protection and preservation of cultural diversity. It breaks with established approaches by introducing the themes of aesthetics, embodiment, narrative and peace studies into the field of culture and development, and in doing so, proposes both an expanded conception of cultural rights and a holistic vision of development that not only includes these elements in a central way, but which argues that genuine sustainability must include the cultural dimension, including the notion of cultural justice as recognition, protection and respect extended to the many expressions of human imagination in this world.