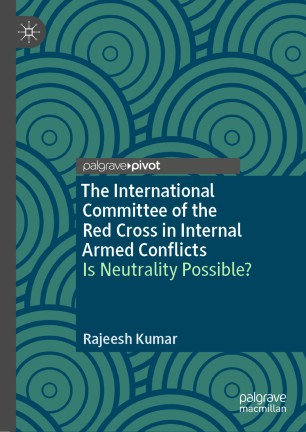 The International Committee of the Red Cross in Internal Armed Conflicts

The larger purpose of the book is to contribute to the policy re/formulation of the international humanitarian organizations in internal armed conflict, the most significant challenge in the field at present.