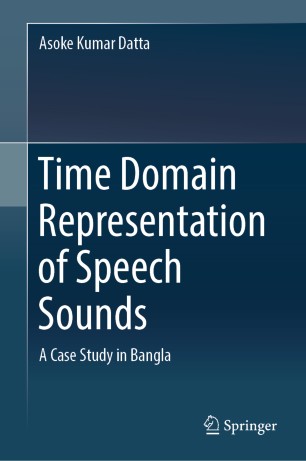 A Case Study in Bangla

The book also includes a new cohort study on the use of lexical knowledge in ASR.

India has numerous official dialects, and spoken-language technology development is a burgeoning area. In fact TTS and ASR taken together constitute the most important technology for empowering people. As such, the book describes time domain representation in such a way that it can be easily and seamlessly incorporated into ASR and TTS research and development. In short, it is a valuable guidebook for the development of ASR and TTS in all the Indian Standard Dialects using signal domain parameters.