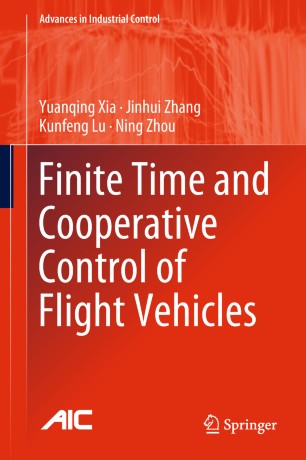 This book focuses on the finite-time control of attitude stabilization, attitude tracking for individual spacecraft, and finite-time control of attitude synchronization. It discusses formation reconfiguration for multiple spacecraft in complex networks, and provides a new fast nonsingular terminal sliding mode surface (FNTSMS). Further, it presents newly designed controllers and several control laws to enhance the performance of spacecraft systems and meet related demands, such as strong disturbance rejection and high-precision control.
As such, the book establishes a fundamental framework for these topics, while also highlighting the importance of integrated analysis. It is a useful resource for all researchers and students who are interested in this field, as well as engineers whose work involves designing flight vehicles.