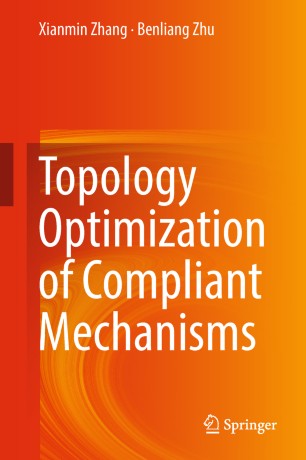 Received PhD degree of mechanical engineering from Beihang University in 1993, and now working at South China University of Technology as a Chair Professor. His is the Dean of the School of Mechanical and Automotive Engineering in South China University of Technology and the Director of the Guangdong Province Key laboratory of Precision Equipment and Manufacturing Technology. His research interests include Compliant mechanism, Robotics, Precision instrument, Dynamics and vibration control of mechanisms. He has finished over 60 projects and authored or co-authored over 300 technical papers and over 100 patents. He obtained the first-class technique prize of Guangdong Province in 2009 and 2014; and obtained the national patent award of China in 2012 and 2015, respectively. He has served as the chair of China Committee of IFToMM (International Federation for the Promotion of Mechanism and Machine Science) since June 2016.