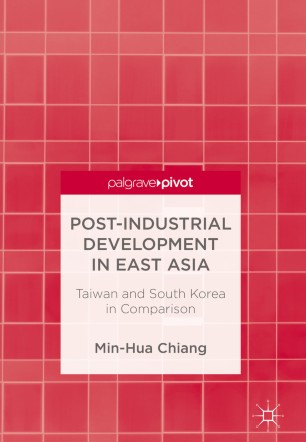 Taiwan and South Korea in Comparison

This book purports to investigate and compare the economic development experiences in both Taiwan and South Korea in last two decades. Taiwan and South Korea’s economic development after WWII is a well-known story. However, their development after the successful post-war industrialization has not been comprehensively studied. The book examines whether the three factors —the role of private business, government policy, and foreign influence—that had contributed to Taiwan’s and Korea’s post-war development, are still relevant during the post-industrial development era.
Researchers in the fields of global political economy, Asian economic development and East Asian studies will find this book a fresh and invaluable contribution to the literature. The book will also be of value to policy makers in developing countries in drafting their national development policies, diplomats conducting economic diplomacy with Taiwan and South Korea, and business people planning to expand their business interests in Asia.
Min-Hua Chiang is research fellow at the East Asian Institute, National University of Singapore. She obtained her PhD in Economics from Université Pierre Mendès-France, now part of Université Grenoble Alpes in 2008. Her research interests include Asia-Pacific regionalism, trade and investment, and issues related to economic growth and development in East Asia.