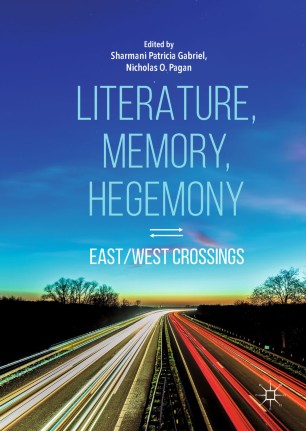 This edited book considers the need for the continued dismantling of conceptual and cultural hegemonies of ‘East’ and ‘West’ in the humanities and social sciences. Cutting across a wide range of literature, film and art from different contexts and ages, this collection seeks out the interpenetrating dynamic between both terms. Highlighting the inherent instability of East and West as oppositional categories, it focuses on the ‘crossings’ between East and West and this nexus as a highly-charged arena of encounter and collision. Drawing from varied literary contexts ranging from Victorian literature to Chinese literature and modern European literature, the book covers a diverse range of subject matter, including material drawn from psychoanalytic and postcolonial theory and studies related to race, religion, diaspora, and gender, and investigates topical social and political issues —including terrorism, nationalism, citizenship, the refugee crisis, xenophobia and otherness. Offering a framework to consider the salient questions of cultural, ideological and geographical change in our societies, this book is a key read for those working within world literary studies.