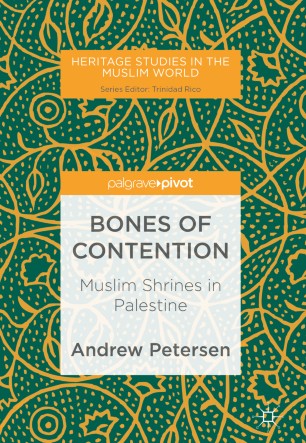 This pivot sets Muslim shrines within the wider context of Heritage Studies in the Muslim world and considers their role in the articulation of sacred landscapes, their function as sites of cultural memory and their links to different religious traditions. Reviewing the historiography of Muslim shrines paying attention to the different ways these places have been studied, through anthropology, archaeology, history, and religious studies, the text discusses the historical and archaeological evidence for the development of shrines  in the region from pre-Islamic times up to the present day. It also assesses the significance of  Muslim shrines in the modern Middle East focusing on the diverse  range of opinions and treatments, from veneration to destruction and argues that the shrines have a unique social function as a means of direct contact with the past in a region where changing political configurations have often distorted conventional historical narratives.