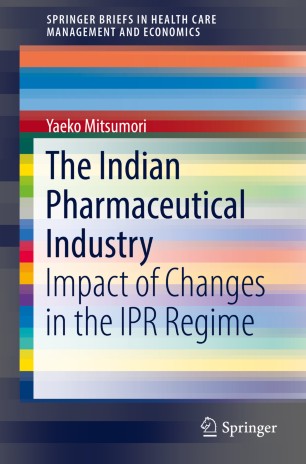 Impact of Changes in the IPR Regime

This study also covers recent developments in India regarding intellectual property rights and the pharmaceutical industry. One is India’s very first compulsory license granted to an Indian pharmaceutical company, Natco, against the large German pharmaceutical firm Bayer; and the second is the Supreme Court decision on Novartis’ Gleevec. The study analyzes the fundamental problems that caused these two events: access to medicine and gaps in the concept of intellectual property in the pharmaceutical industry. As possible solutions to these fundamental issues, this book explores the ideas of voluntary licensing and tiered pricing.