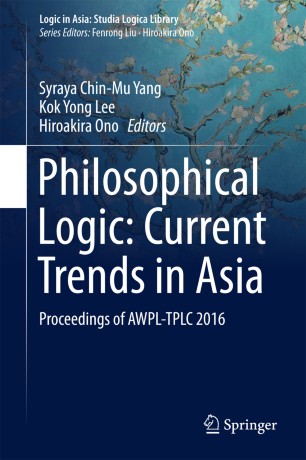 This volume brings together a group of logic-minded philosophers and philosophically oriented logicians, mainly from Asia, to address a variety of logical and philosophical topics of current interest, offering a representative cross-section of the philosophical logic landscape in early 21st-century Asia. It surveys a variety of fields, including modal logic, epistemic logic, formal semantics, decidability and mereology.

The book proposes new approaches and constructs more powerful frameworks, such as cover theory, an algebraic approach to cut-elimination, and a Boolean approach to causal discovery, to name but a few. Readers may find a wide range of applications of these original works in current research of philosophical logic, especially in the structural and conceptual analysis of some significant semantic properties and formal systems. The variety of topics and issues discussed here will appeal to readers from a broad spectrum of disciplines, ranging from mathematical/phil