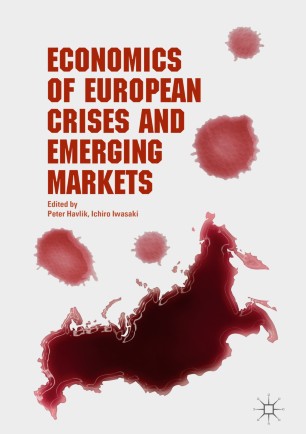 The recent financial and political crises in the world sent severe shocks through emerging economies in Central and Eastern Europe (CEE) and the former Soviet Union (FSU). Although these crises are regrettable events that caused so much suffering to so many people, we must embrace the opportunity to scrutinize this defining moment in the history of the world economy to learn from it and discover many valuable facts that are of great significance to contemporary economics and the international community. This volume, which explores the economic impact of the crises on emerging markets in the CEE and FSU regions, provides valuable findings that are unique in that they shed new light upon many of the aspects that previous studies have failed to adequately address. The present compendium of papers distinguishes itself from the previous literature in that it also explores how the Russian economy was affected by economic sanctions imposed by the European Union and other nations after the Russian annexation of Crimea in 2014.

Ichiro Iwasaki, formerly a diplomat at Japan's embassy in the Soviet Union during the time it transitioned to the Russian federation, researches post-socialist transition economies at Hitotsubashi University's Research Division of Comparative and World Economics, and has published in Japanese, Russian, and English in a wide range of academic journals.