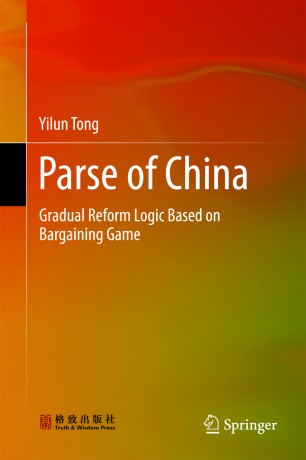 This book focuses on the gradual reform of Chinese society since China’s opening up to the world, and gives a unified explanation of the process based on bargaining theory. It studies institutional changes as a non-violent bargaining process in which different parties constantly make adjustments to social contracts by following the tradition of classical economics initiated by Adam Smith. The book has two major conclusions: First, bargaining-driven institutional reform ensures both efficiency and equality. Second, bargaining-driven institutional reform involves the principles of, and is an essential approach to democracy. The book’s interpretation of the economic phenomena and the reform mechanism in China not only reflects China’s 30-year reform experience, but also pays due homage to the academic heritage in the related areas. Yet, as a departure from traditional theories of the Chinese reform, this book lays out a unified and legitimate theoretical framework in order to clarify the international misinterpretations of China’s social change and institutional reform. ​